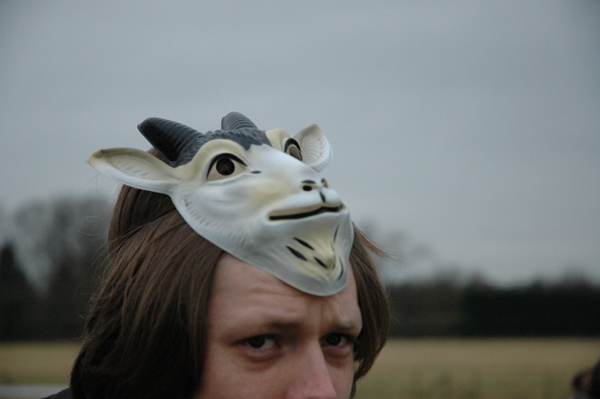 The London Short Film Festival believes that Paul Wright is a major talent, and is proud to present his work in this special screening, followed by a Q&A with the director

A graduate of the Royal Scottish Academy of Music and Drama in Glasgow, Paul Wright's first film Hikiomori won the BAFTA Scotland Award for Best New Work and received a BAFTA nomination in 2007 for Best Short Film. It also won the Best Drama Award at the regional and national Royal Television Society Awards. In the same year, he was named as one of Screen International's 'Stars of Tomorrow'.

In 2008 Paul made Believe, which also won a clutch of awards, and his next film Photos of God was selected for the 2010 Berlin Film Festival. His latest, Until The River Runs Red, won the Best Short Film BAFTA in early 2011, and is described as a 'fairly dark take on the theme of undying love'.

The BAFTA win has proved that people have made a connection with his work even though it is anything but mainstream. Wright, who was brought up in Fife, Scotland, said the win would mean a lot to his family and friends back in Fife.

Films screening in this programme include: