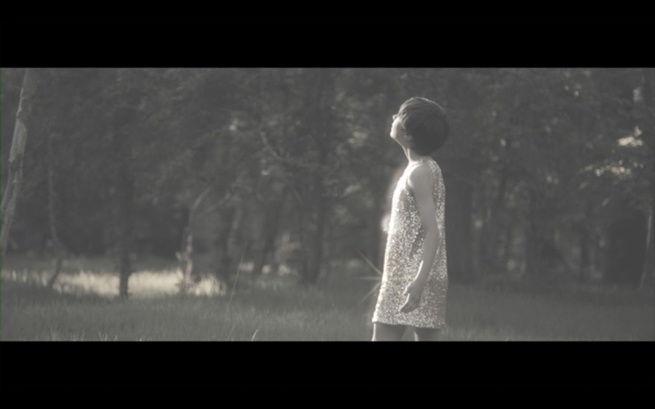 LSFF: Lisa Gunning explores Tales of Us with I am Dora

Film editor Lisa Gunning (Seven Psychopaths, Nowhere Boy) has made her directing debut with a collection of films inspired by songs from Tales Of Us, the stunning new album from Goldfrapp. Tales Of Us is a 30 minute journey through the individual stories of Stranger, Laurel, Jo, Drew and Annabel, which interconnect subtly, sharing themes of love, loss, madness and identity to take us on a unique musical and cinematic journey.

Following the film, I Am Dora’s Jemma Desai will be joined on stage by the director, Lisa Gunning for an exclusive Q&A.

I am Dora is a publication and series of screenings that explore how and why women identify with one another and what this means when the identification is with a flawed or misunderstood character.

Tales Of Us the album is available now on Mute.

The short film will be part of an exclusive Goldfrapp theatrical event later in 2014.