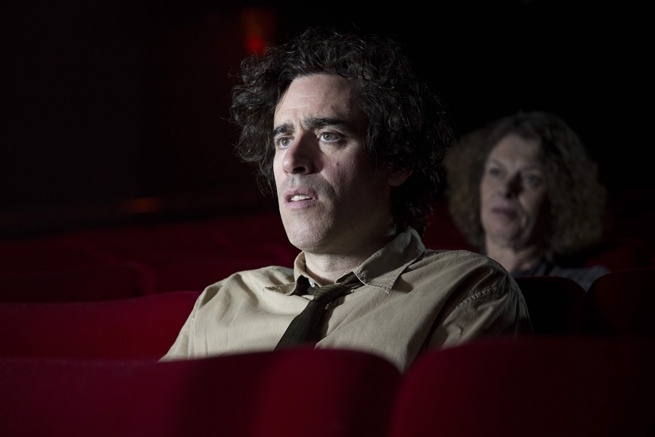 The transition from critic to filmmaker has a long tradition - most notably, the early critics of Cahiers du Cinéma went on to define the French New Wave with their influential body of work. In the way that Rohmer, Godard and Truffaut made films that were informed by their writing, the New American Cinema of the 1960’s onwards saw critic Peter Bogdanovich become one of the era’s most celebrated directors, alongside Paul Schrader who went on to write Taxi Driver and Raging Bull. Closer to home, British director Lindsay Anderson wrote for Sight & Sound and New Statesman before making This Sporting Life, O Lucky Man and If…, and in more recent times, French auteur Olivier Assayas has taken up the mantel, having made contributions as a writer in the late 1980s.

Presented by Lighthouse in association with the BFI, this event will explore the notion that inside every film critic lies a frustrated filmmaker. Following a screening of Jonathan Romney’s new short L’Assenza, produced through the BFI Shorts scheme, the director will be joined by other leading film-critics-turned-filmmakers to talk about how their written work has informed their filmmaking, and the lessons they’ve learned along the way.

Danny Leigh is a novelist and broadcaster. He has written on film for The Guardian since 1997, and now co-hosts BBC One’s long-running Film programme as well as writing and presenting documentaries for BBC Four. He is the author of two novels, The Greatest Gift and The Monsters of Gramercy Park, and is at work on a third.

Lighthouse is a Brighton-based digital culture agency and Executive Producer of the BFI Shorts scheme: www.lighthouse.org.uk