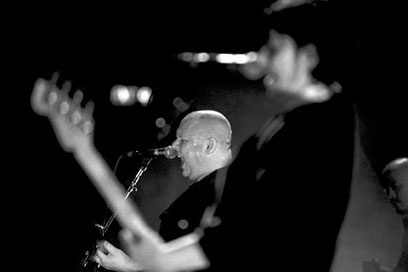 "I was basically trying to rip off the " Kurt Cobain

The Pixies' unparalleled musical path influenced countless other bands despite modest financial success, disbanding in 1992 via a blunt facsimile from singer Black Francis, loudQUIETloud is the story of the band's unforeseen reunion in 2004 - a deeply compelling portrait of four band members and their difficult, tense and ultimately triumphant return.