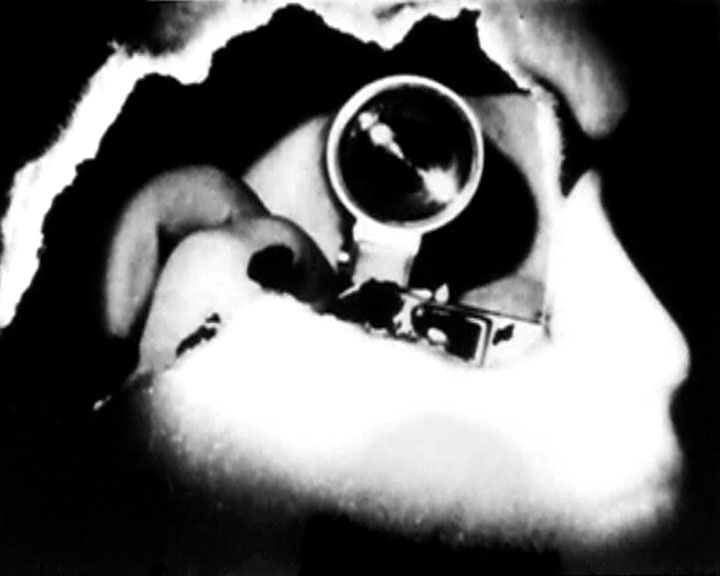 Since the 1970s, Lis Rhodes has been making radical and experimental films that challenge the viewer to reconsider film as a medium of communication and presentation of image, language and sound. Dissonance and Disturbance examines the relationships in her work—from film, composition and writing—to the notation of sound and image, and the language of political dissent. To quote Lis Rhodes: 'It is dangerous to step out of line, and lethal not to'.

The ICA presents films spanning Lis Rhode's career including Dresden Dynamo (1972), Light Reading (1978), the Hang on a Minute series (1983-85) and A Cold Draft (1988), as well as more recent works such as In the Kettle (2010) and Whitehall (2012). The exhibition is accompanied by a selection of film stills taken from her films, presented in the form of notations augmenting the compositional elements in her work.

Lis Rhodes has exhibited widely at film festivals since the 1970s. She was a cinema programmer at the London Filmmakers' Co-op in the 1970s, founding member of Circles: Women's Work in Distribution and taught at The Slade, University College London. She lives and works in London.

With generous support from LUX