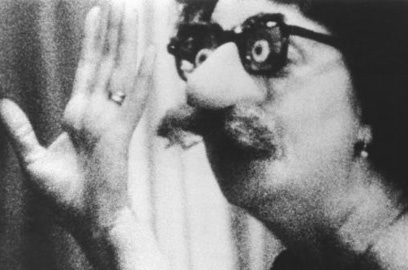 Marker's classic film depicts Paris in the spring of 1962, including interviews with individuals whose stories are set against the social turmoil and changes of the time, plus footage of strikes, demonstrations and pulsing nightclubs.

One of four Iraq Memorial films. Cairo-based curator Mai Abu ElDahab has chosen four films to complement Memorial to the Iraq War. The films can only be said to fall under the genre of political documentary, and are provocative and multilayered essays that knit together photographs, newsreels, home movies and documents to unravel complex political events, and their construction by the media in the public mind.

Part of: Memorial to the Iraq War: Talks, Films and Performance