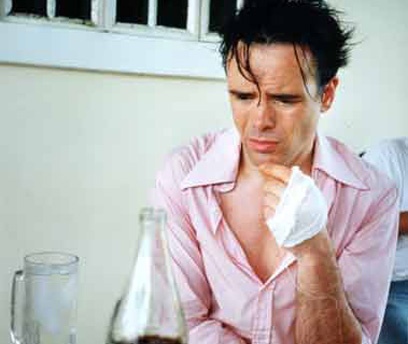 Today's rock stars are just as likely to drink smoothies and do yoga than sleep with groupies and shoot heroin. Is hedonism an embarrassing relic from '60s ideals of rock'n'roll living, or is it still possible to do it in style?

Featuring a special performance from the Whoopee Club.