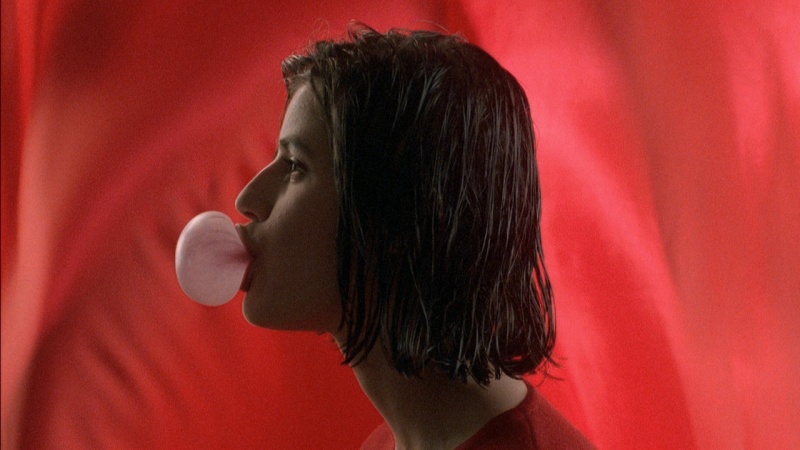 This screening will be introduced by director Krzysztof Zanussi.

The third and final part of Krzysztof Kieslowski’s trilogy. Immaculately played by an extraordinary cast, Three Colours: Red masterfully plays on Kieslowski’s interpretation of brotherhood and destiny. Irène Jacob is stunning as a young model who meets a retired judge by chance when she rescues his dog from a car accident. Jean-Louis Trintignant is utterly compelling as the embittered judge who spends his days eavesdropping on his neighbours’ phone conversations. Their initially fiery relationship mellows into a close friendship that ultimately liberates them both.

We are offering a special Krzysztof Kieślowski Focus multi-buy offer if you purchase tickets for all three screenings: £27 (full price) / £24 (concessions) / £21 (ICA Members).