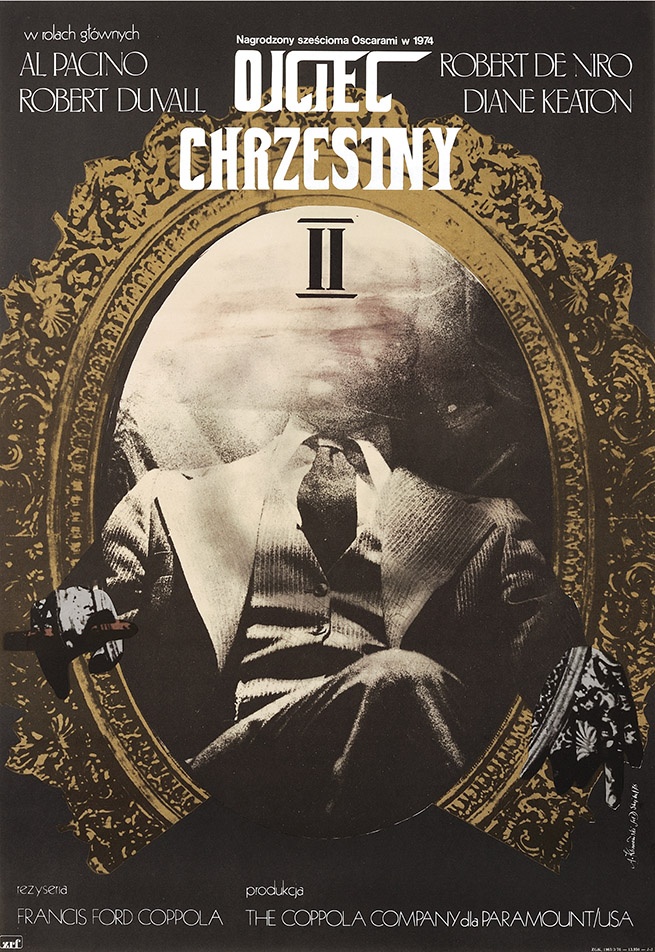 KINOTEKA: The Art of the Film Poster: Screening, Q&A + Workshop

KINOTEKA proudly welcomes this year's festival poster artist, veteran Polish designer Andrzej Klimowski, for an exclusive poster workshop with the man himself, alongside a screening of the seminal documentary Commissioned: The Art of the Film Poster followed by a Q&A.

In the mid-1970s, Klimowski's fearlessly original artwork caught the eye of leading Polish theatre and film companies, for whom he designed some of the period's most influential and iconic posters. The London-born artist, who moved to Poland at a time when many Eastern Europeans dreamed of going West, went on to create posters for works by filmmakers and playwrights from Martin Scorsese to Robert Altman, Samuel Beckett to Bertolt Brecht.

Drawing on folk art, Polish Surrealism and the work of his mentor at the Warsaw Academy, Henryk Tomaszewski, Klimowski uses techniques including photomontage and linocut to create posters that are filled with metaphor, drama and originality.

The event begins with an intimate workshop where the master works with the participants to create original film artwork, followed by the screening of Commissioned: The Art of the Film Poster. The evening concludes with a Q&A with Andrzej Klimowski hosted by Adrian Shaughnessy, and a launch of the book Klimowski Poster Book organised in partnership with publisher Self Made Hero.

Take advantage of this special multibuy offer for KINOTEKA: if you purchase tickets for 2 or 3 screenings, pay a discounted rate of £9 (full price)/£7 (concessions)/£6 (ICA Members) per ticket, and if you purchase a ticket for all four KINOTEKA events, pay only £8/£6/£5 per ticket