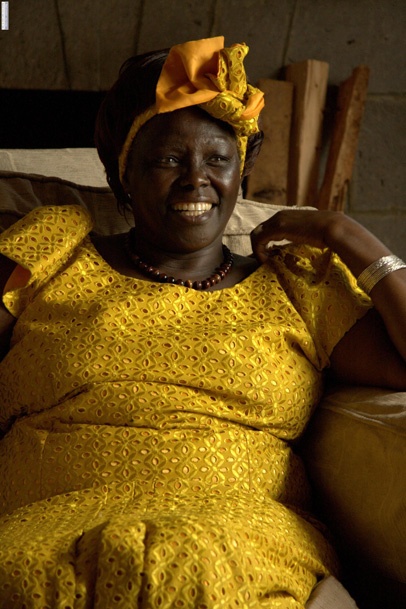 Killer Necklace tells of the chasm between rich and poor in Kenya. Wangari Maathal is a documentary about environmental activist Wangari Maathai, who won the Nobel Peace Prize in 2004. The screenings will be followed by a panel discussion on African film industries and women's position in them, with director Wanuri Kahiu, Cathy Hassan and Sylviane Rano.

With thanks to Africa in Motion