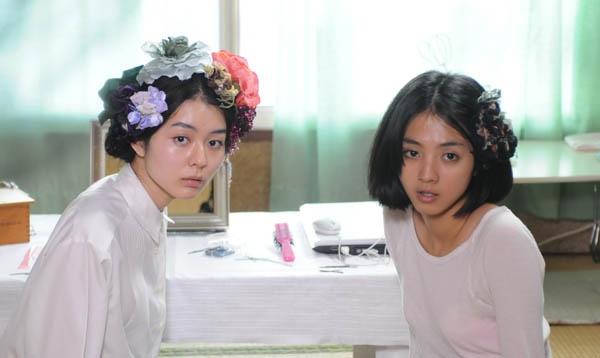 A special gala screening of an atmospheric and idiosyncratic new Japanese feature from first-time director Momoko Ando (opening at the ICA on 2 April). An adaptation of the popular manga series Love Vibes, Kakera follows college student Haru as she finds herself increasingly wrapped up in an intense relationship with Riko, a frank and forthright young woman who approaches her in a cafe.
The progress of this unconventional romance is beguiling enough, but the film also has a nicely understated fantastical tone which lifts it onto a higher plane.

Director Momoko Ando will present this special screening, with further guests to be confirmed.

The full run of screenings of Kakera begins in April.