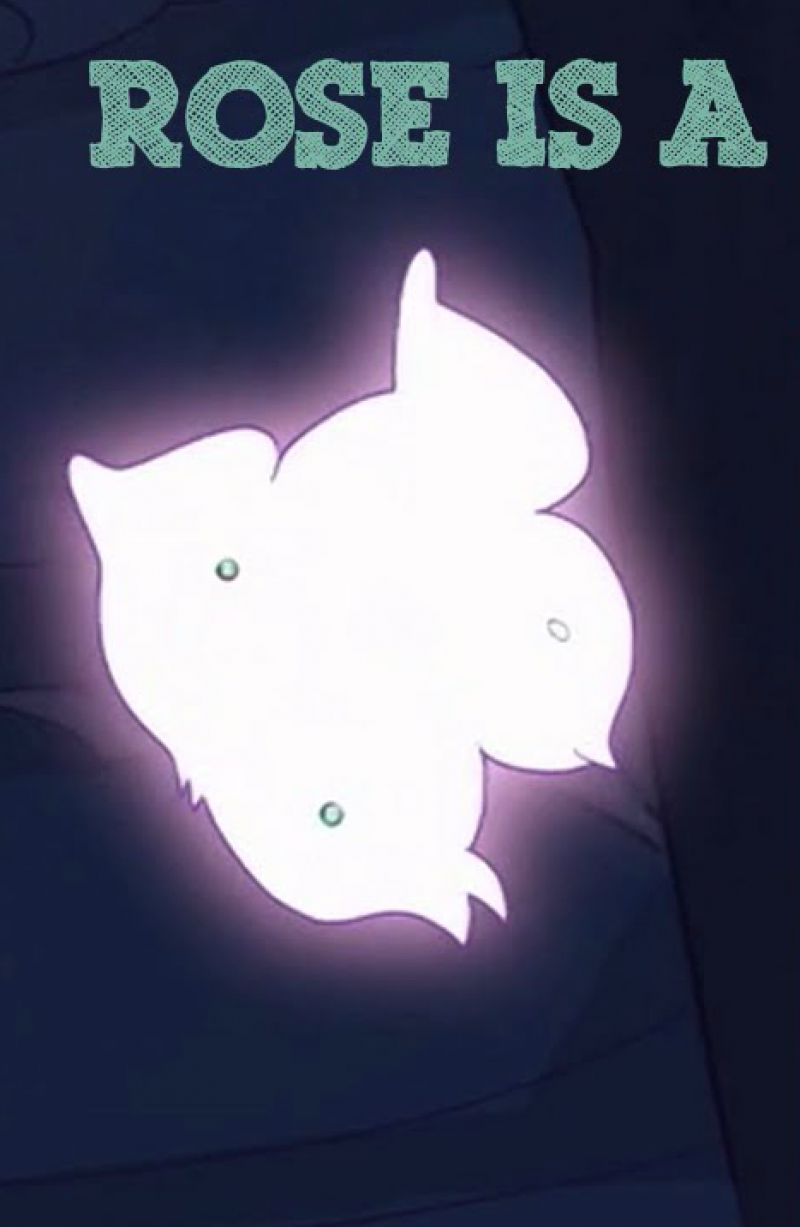 A rose is a

Collaboration and collectivity recur within the In formation programme as both subjects and ways of working. French artist Julie Béna leads a group workshop around notions of collective listening, writing and play, looking at the relationship between the body and its surrounding environment by exploring the sensory effects of sound.