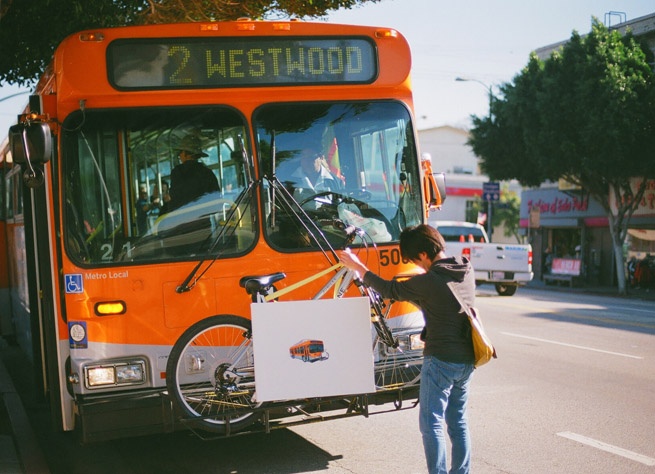 Journal: Precarious Tasks #9, 24hrs Gathering Activity 5: Sharing a Disaster with Others: Contemporary Japanese Art and the Utopian Promise of Tohoku

The tsunami and earthquake that struck the north east coast of Japan in 2011 immediately killed and displaced nearly four hundred thousand people, and sparked a longterm, on-going nuclear disaster at the Fukushima Daiichi plant, the ultimate consequences of which remain difficult to foresee. The Tohoku triple disaster made a seismic impact on Japanese society and culture. With its dramatic and unprecedented history of environmental pollution – including now four serious nuclear incidents – Japanese artists hold a particular stake in questioning and raising awareness of environmental threats.

In the wake of the disaster, the three artists under discussion here – Koki Tanaka (b.1975), Naoya Hatakeyama (b.1958), and the ChimPom group (founded 2005) - eschewed recent art historical precedent in favour of mining the emotive, humanistic and politicised response of the Japanese post-war avant-garde to the nuclear threat.