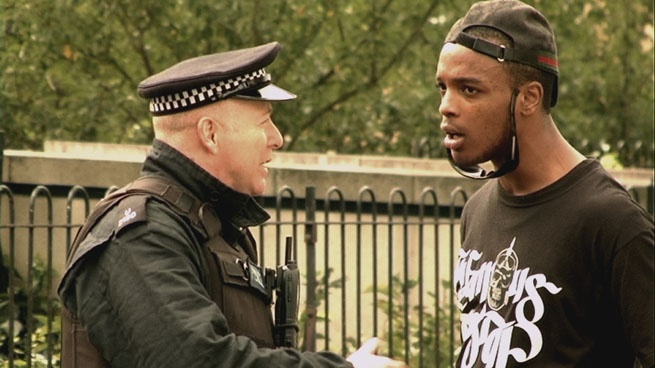 The makers of Riot From Wrong - a feature length youth-led documentary filmed across the United Kingdom in the aftermath of the riots of 2011 - discuss the actions of those that rioted, and the issues affecting society then and in its aftermath.