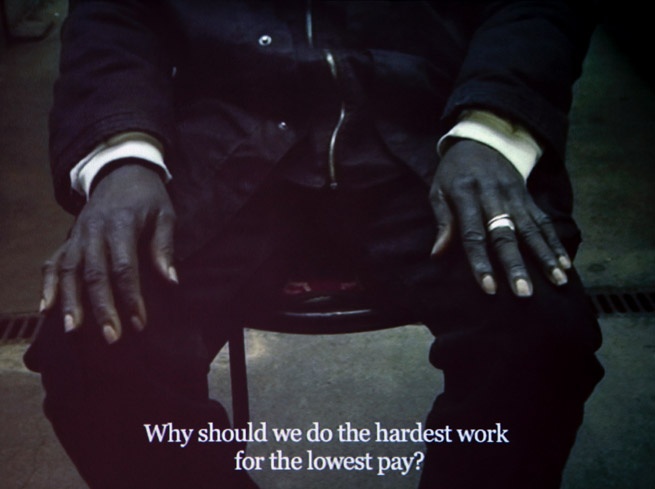 In this screening, which features a cross section of her moving image work, her diasporic interests are revealed. From recent works including The Speeches Series ­ video trilogy (2012-2013) which features monologues by immigrants recounting their personal circumstances (from which Part 1 will be shown at ICA), to The Mapping Journey Project, an earlier series of works, which sees the artist propose as set of alternative maps charting clandestine journeys across Europe, North Africa and the Middle East, Khalili reveals the personal in what is often unseen or unspoken.