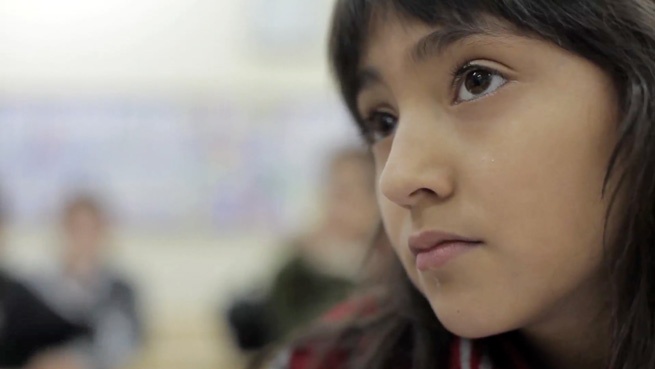 Like many of Öğüt’s works, the performance deals with representation and social engagement, which in this instance reveal the fluidity of film and soundtrack as a representative media. As with earlier projects including the ongoing The Silent University, 2011-ongoing, an educational and performative resource for asylum seekers, he deals directly with socio-political issues, relevant on a global scale.

Due to unforeseen circumstances musician Yasemin Mori will no longer be participating in the event.