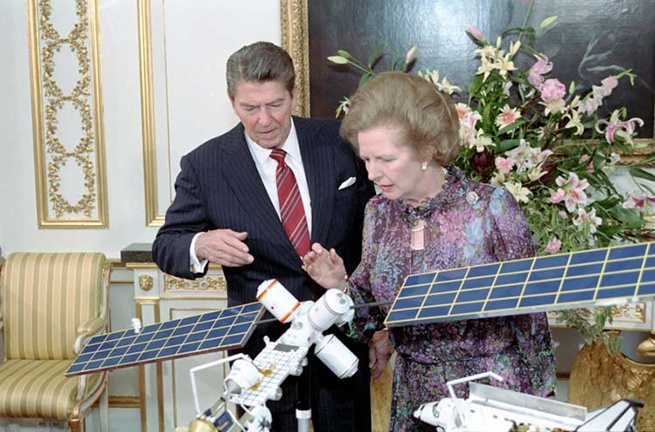 Artist and filmmaker Johan Grimonprez’s Shadow World (2016) uncovers the hidden routes and consequences of the global arms trade. Adapted from writer Andrew Feinstein’s book of the same title, both Grimonprez and Feinstein join us for a post-screening discussion.

Following Grimonprez’s acclaimed films dial H-I-S-T-O-R-Y (1997) and Double Take (2009), Shadow World continues his intervention in the genre of documentary. In this unsettling study of the corrupt institutions that enable contemporary war and warfare, Grimonprez interviews protagonists who give a candid insight into the hidden workings and motivations of these global trading networks. Using archival material alongside first-hand accounts, he uncovers the chilling facts while instilling optimism in the possibility of alternatives to war.

Andrew Feinstein is a South African writer and campaigner based in the UK. The Shadow World: Inside the Global Arms Trade was first published by Penguin and Farrar, Straus & Giroux in late 2011. He is the CEO of NGO and activist organisation Corruption Watch.