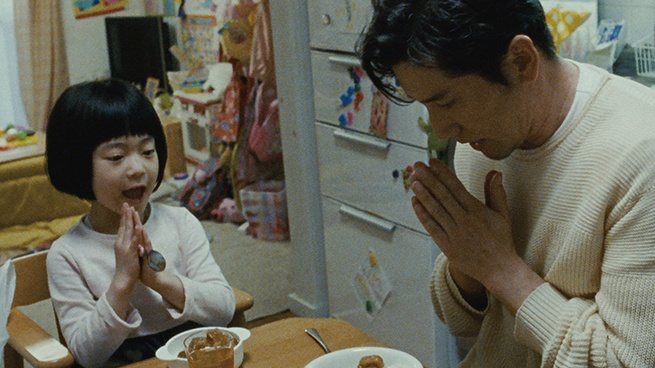 This screening is the UK premiere of The Long Excuse

Sachio (Masahiro Motoki), a celebrity novelist, discovers that his wife of many years has died in an accident but is unable to shed a tear. Having been with another woman at the time of his wife's death, Sachio now discovers he must play the role of a grieving husband.

Then he meets Yoichi, the devastated widower of his wife's friend who also died in the accident, leaving two young children behind. Without really knowing why, Sachio offers to look after the kids while their father is at work. With his newfound family, Sachio begins to come to terms with the void left by his wife.

Based on director Miwa Nishikawa's own novel, this gently humorous drama is a fascinating portrait of a character with dubious morality and deceitful inner thoughts. The film stars Masahiro Motoki in his first big screen leading role since his performance in the Academy Award-winning Departures.