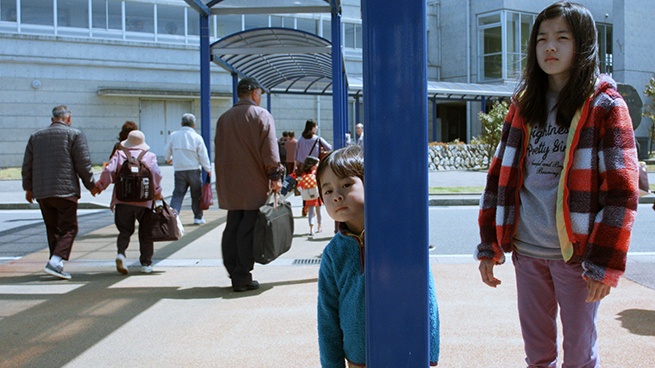 This screening is the UK premiere of Joy of Man's Desiring

After a huge earthquake strikes Japan, young siblings Haruna (Ayane Omori) and Shota (Riku Ohishi) are left orphaned and homeless. Haruna is left traumatised by witnessing her parents' death, while younger Shota is oblivious to the fact that they are no longer coming back. Soon Haruna and Shota are taken in by a relative, but even with a new house and new family, little can fill the void left by the parents and no one, including Haruna, can tell Shota the awful truth.

Director Masakazu Sugita, himself a survivor of the 1995 Great Hanshin Earthquake, crafts a tender and humane story focusing on orphans affected by natural disasters – a topic he decided to tackle following the Great East Japan Earthquake of 2011. Sugita's poetic and tranquilly shot debut film received Special Mention at the 64th Berlin International Film Festival, as well as being nominated for the Best First Feature Award in 2014.

The ICA Cinema is now completely ad-free. Please note the feature will start following a selection of trailers and information relevant to the ICA programme. This film is rated PG.