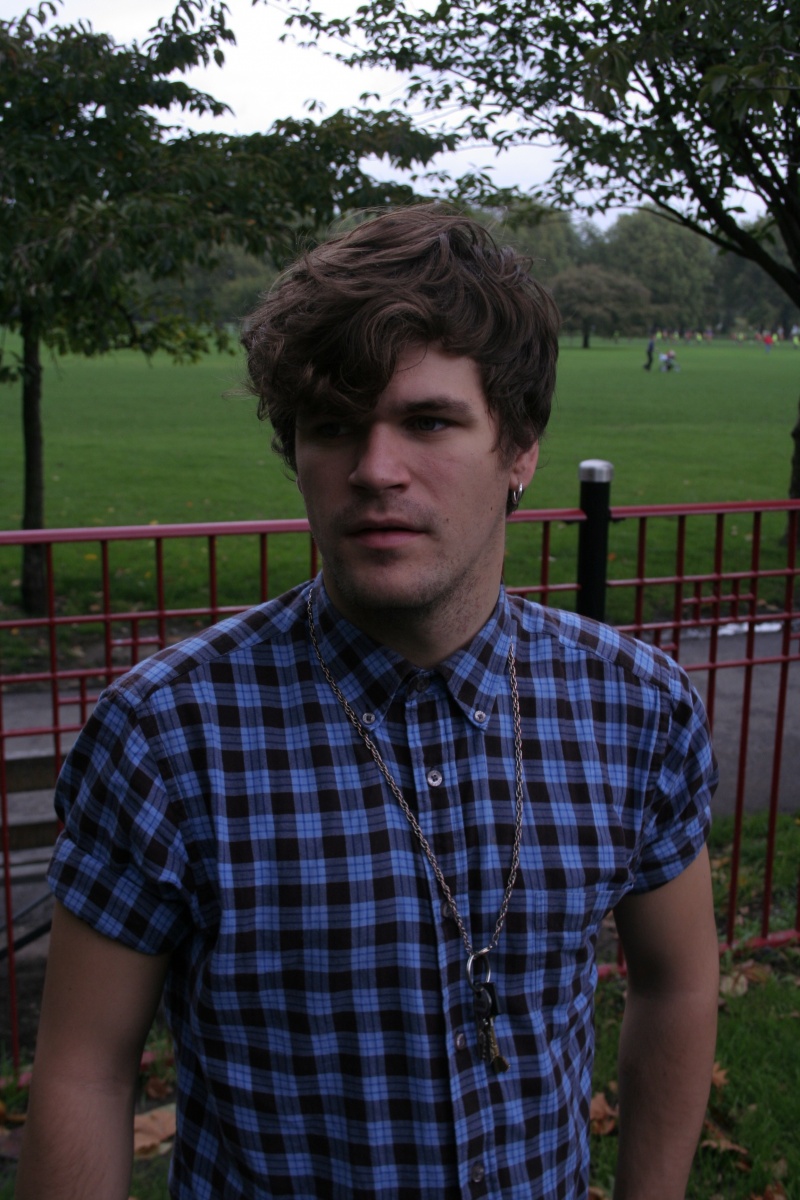 At 22, and with his first single 'Second Minute Or Hour' blowing up bigger than Dizzy Gillespie's cheeks, Jack Peñate's well on his way to emulating his heroes and influences in some style. Indeed, let's think about comparisons for a moment, Elvis - shook hips, Jack - shakes hips, Elvis - loved hamburgers, Jack, loves hamburgers.... thus there can be no argument, this kid is gonna be big big, BIG. Most impressive of all is Mr Peñate's penchant for doing it all himself, he's done the hard work solo by regularly posting songs online and busting feverish live sets all over the country, no Colonel Tom Parker instructing his industry moves, no sir. At the very forefront of the new wave of British music alongside contemporaries Jamie T, Larrikin Love, Lily Allen & co, the ICA is chuffed to bits to have Jack grace its stage.