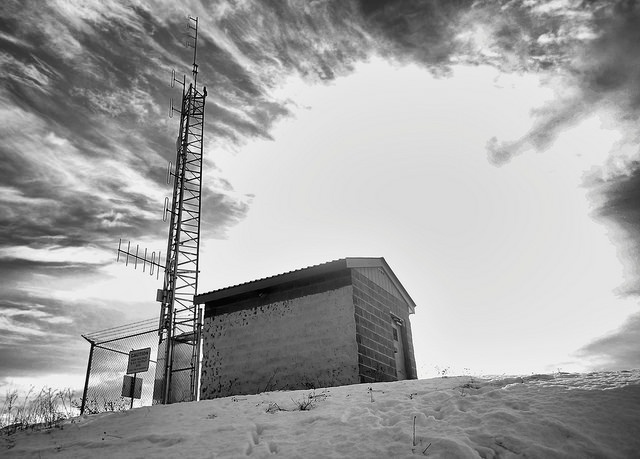 In association with Channel 4 Radio and the Radio Independents Group

The radio industry has three annual awards that are considered worth winning: the Sony Awards (with the Radio Academy), the New York Awards and the Prix Italia. Here we present the new kid on the block, created to recognize independence in the art and craft of making radio. The Radio Production Awards, open to anyone working in the medium of radio, is launching at the ICA.

In the afternoon a symposium at 4pm debates the value of an industry currently thriving in our digital age. This is followed at 6pm by drinks and the announcement of the plans for the 2008 Radio Production Awards. We then take time out to celebrate the art and craft of radio, followed by the highlight of the evening, the announcement of the first ever winner of the Radio Production Award for Outstanding Achievement in Radio.