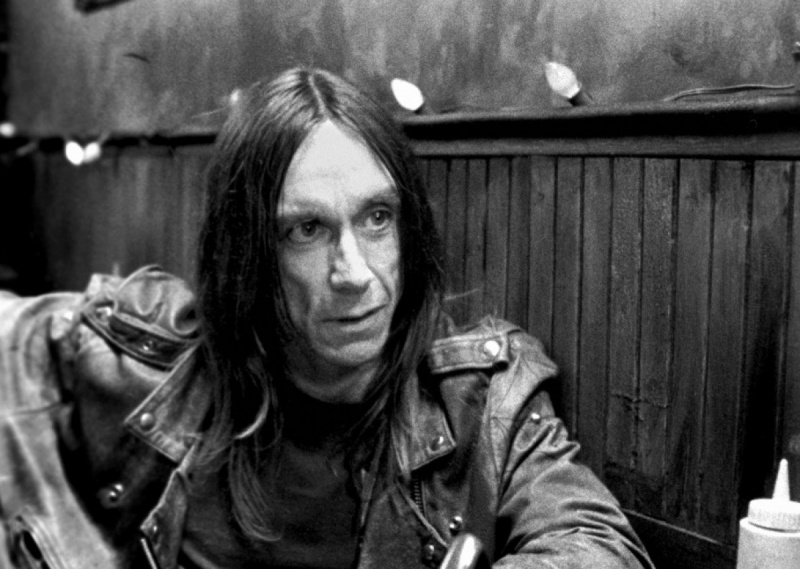 Released in 2003, Jim Jarmusch's black-and-white feature consists of 11 short stories that have coffee and cigarettes as their shared theme. The story Somewhere in California, which was filmed in 1993 and won the Short Film Palme d'Or at the Cannes Film Festival, features Iggy and Tom Waits smoking cigarettes to celebrate that they quit smoking, and an argument between them about a drummer. Iggy and the Stooges' track Down on the Street has a role in a separate story starring Jack and Meg White of The White Stripes.

The film will be introduced by Andy Anderson, a renowned drummer with The Cure, Iggy Pop and Peter Gabriel. Andy will recount tales of life on the road with Iggy Pop.