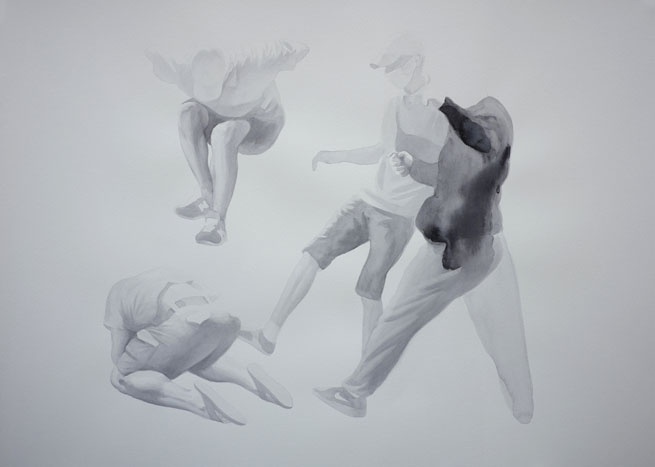 In light of surging social media traffic during recent times of political unrest in London, Cairo, Istanbul, Moscow and Kiev, this panel examines the significance of digital communication for artistic communities in times of civil conflict.

Since 2011, Twitter, Facebook and YouTube have been used to express political alignments and inform revolutionary activities, whilst activism has become increasingly aligned with artistic practice. Keeping a particular eye on creative communities, this panel asks how artists can make and disseminate work in situations where free speech is compromised by governments exercising control on social media channels.

Mark Stephens has undertaken high profile cases in the UK and abroad, including representing Julian Assange, the founder of the whistleblower website, Wikileaks, as well as representing the leaders of the miners’ strikes of 1984/85. Mark chairs a number of bodies including the Contemporary Art Society. He has been described by the Law Society Gazette as, ‘the patron solicitor of previously lost causes’.

Artist Nikita Kadan (b. 1982, Kiev) graduated from the National Academy of Fine Art in Kiev in 2007.  His interdisciplinary practice includes collaborations with architects, activists and social scientists. He has been a member of the art group R.E.P. (Revolutionary experimental space) since 2004 and co-founded the curatorial collective HUDRADA in 2008. Kadan has exhibited internationally including at ZKM Museum of Contemporary Art, Karlsruhe, 2014; Lyon Biennial, 2013; and First Kyiv Biennale Arsenale, 2012.

Paola Tubaro is Senior Lecturer in Economic Sociology at the Business School of the University of Greenwich, London, and associate researcher at Centre Maurice Halbwachs, a unit of Centre National de la Recherche Scientifique, Paris. Paola Tubaro’s paper Social Media Censorship in Times of Political Unrest – A Social Simulation Experiment with the UK Riots (authored with Antonio A Casilli, Bulletin of Sociological Methodology, Vol. 115, 2012) showed that any move by the government to censor social media was likely to result in higher levels of violence. This study was widely shared online and in the press.

Using a variety media in his work, artist Charlie Woolley (b. 1981, London) explores the aesthetics of protest and the representation of social uprisings. His 2013 exhibition P.S. I love you, Almanac Projects, London, looked at the possibilities for memorials and monuments to operate as vessels for public memory in the wake of the student protests and 2011 London riots. Selected exhibitions include Acoustic Mirrors, Zabludowicz Collection, London, 2012; We Have Our Own Concept of Time and Motion, Auto Italia South East, London, 2011; Mysterious Cults, SPACE Studios, London, 2010; How About Now, Sabina Lee Galley, Los Angeles, 2010; and All Cut Up, Roebling Hall Gallery, New York, 2009.