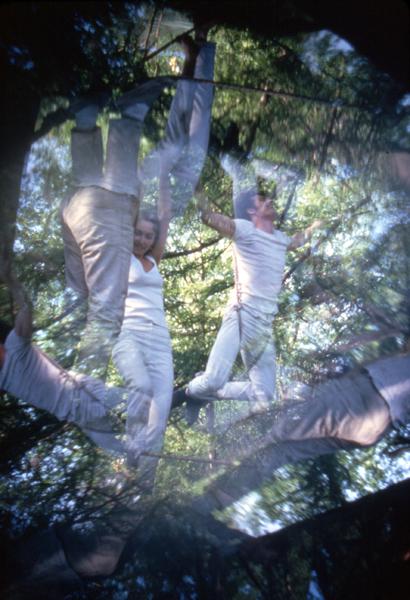 American artist and filmmaker Carolee Schneemann first performed at the ICA in 1968. This Quickfire talk sees the seminal feminist artist discuss her work with Alison Green, an academic who has written at length on Schneemann’s work, which is characterised by research into archaic visual traditions, pleasure wrested from suppressive taboos, and the dynamic relationship between the human and the social body.

Alison Green is an art historian, critic and curator and Course Leader of MA Culture, Criticism and Curation at Central Saint Martins. She has been working for several years on Schneemann's work of the 1960s and 70s, particularly the time she spent in London. An essay on this research, 'Intermedia, Exile and Carolee Schneemann,' will appear in the forthcoming book, Across the Great Divide: Modernism's Intermedialities from Futurism to Fluxus, edited by Christopher Townsend; Alexandra Trott; Rhys Davies. Cambridge Scholars Press, 2013.

Followed by a screening of Breaking the Frame, a documentary portrait of Carolee Schneemann.