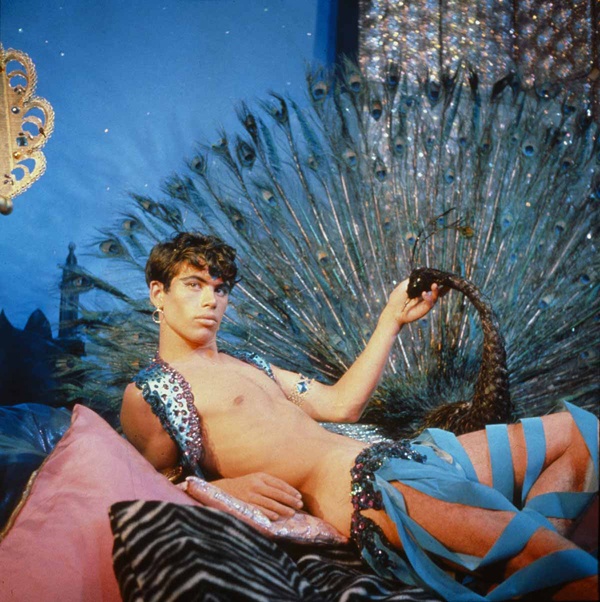 The film was shrouded in mystery following its 1971 release, its creator credited only as 'Anonymous' and falsely attributed to filmmakers including Kenneth Anger and Andy Warhol, before being rediscovered and revealed as the work of artist and photographer James Bidgood. It was shot in a haphazard, piecemeal fashion between 1964 and 1970 on 8mm, mainly in Bidgood's small apartment. Its cult status endures - as does adoration for its star - the gorgeous and enigmatic Bobby Kendall.

Please note that all films are 18+ unless otherwise stated