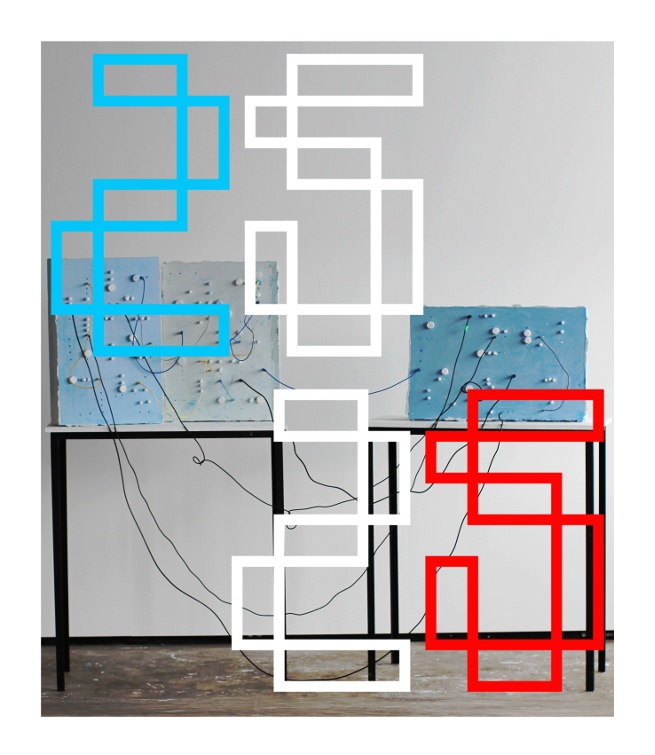 Accompanying Factory Floor are special live performances from British visual artist Haroon Mirza, who is internationally acclaimed for his installations that examine the interplay between light and sound. This is followed by Swedish artist Klara Lewis, who is recognised for her disorientating arrangements of field recordings combined with textured rhythms.