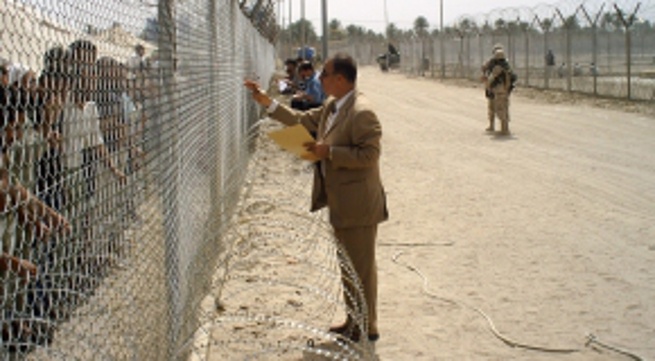 The ICA and BRITDOC are delighted to present the 9/11 Trilogy and selected shorts by acclaimed filmmaker, journalist, and artist Laura Poitras to coincide with Fear of Missing Out.

Poitras has won numerous awards, most recently Academy Award for Best Documentary for CITIZENFOUR, which centres on covert surveillance programs run by the NSA and the state of post-9/11 America and its encounter with Edward Snowden and reporter Glenn Greenwald. This programme brings together much of Poitras’ previous work as a documentary filmmaker including the earlier two works in her 9/11 Trilogy and her short films.

Poitras will be in conversation with Hito Steyerl on 30 May.