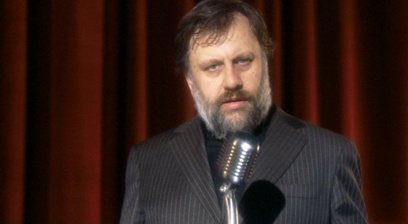 Žižek on the futile rhetoric of resistance

A new mantra is emerging in what remains of the radical Left, argues Slavoj Žižek. Abandon the old paradigm of fighting for state power which ended in totalitarian catastrophe, and instead of struggling for power, it says, simply RESIST; withdraw from the domain of state power to create social, political and cultural spaces outside state control and defend them. Although understandable as a reaction to the limited space for Leftist politics, Žižek argues, such a strategy of turning defeat into victory cannot but end where the Zapatistas in Mexico now find themselves: from Subcommandante Marcos to Subcomediante Marcos.