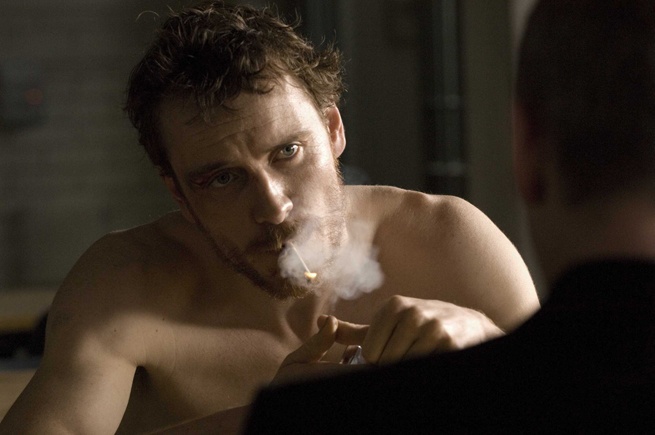 Steve McQueen's debut feature is a bold and brilliant telling of a controversial subject, the final months of IRA activist Bobby Sands, who protested against his treatment in prison through a hunger strike.

When the inmates of the infamous Maze prison refuse to wear uniforms to protest against Britain’s rejection of their plea to be recognised as political prisoners, this fails to get results. So one prisoner, Sands (Fassbender), decides to take a different tack and refuses to eat until the British Government acknowledges the IRA as a legitimate political organisation.

Directed with astonishing precision and attention to detail, this is a fiercely intelligent work with an astounding and painfully authentic performance from Fassbender at its centre.