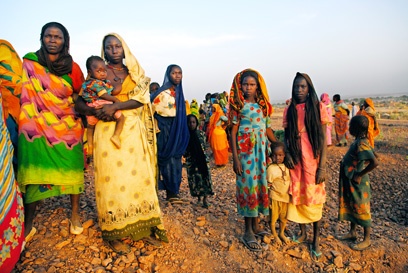 Since 1994 the Human Rights Watch International Film Festival has screened feature, documentary and animated films, made by committed and courageous film-makers, revealing the stories of activists and survivors from all over the world. The festival is founded in a recognition of the power of film to educate and galvanise and, though the festival rules out films that contain unacceptable inaccuracies of fact, none is barred because of its point of view. We are proud and excited to be showing a selection of the HRWIFF films this March.