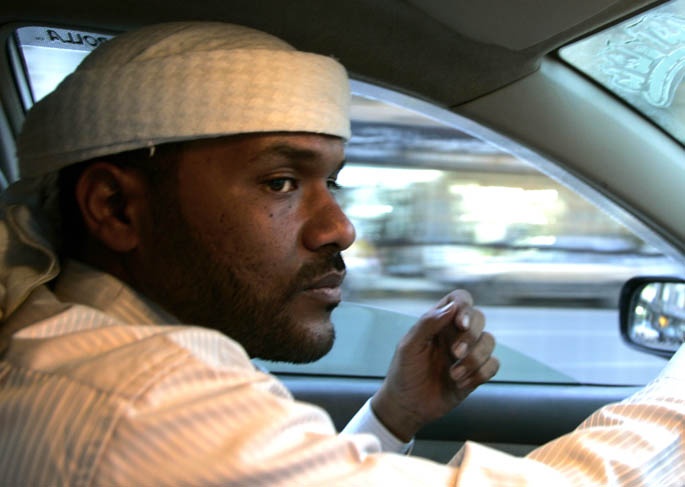 This year's festival spotlights the impact of media, in all its forms, on human rights and its influence on filmmaking itself.

Two films in the programme illustrate how an archive of film and video and an individual filmmaker’s long term relationship with a topic can shape not only the course of events in a human rights investigation but the interpretation of an entire collective history. Pamela Yates’s Granito focuses on the evidentiary importance of her 30-year old film outtakes in building a case of genocide against Guatemala’s former president and Lynn Hershman’s !WAR represents a film project 40 years in the making that explores the struggle for women’s equality in the art world.

Ali Samadi Ahadi’s The Green Wave highlights the harnessing of new media by utilizing images from mobile phones and animated versions of web postings to recount events following Iran’s 2009 elections. And the reframing of government-produced media adds a final twist to the theme of the power of media. Hollman Morris and Juan José Lozano’s Impunity skillfully incorporates the Colombian government’s use of video conferencing as a tool in the demilitarisation hearings there. By using all these forms of media, human rights filmmakers are increasing their impact, advancing the art of filmmaking and bringing human rights stories to a broader audience.