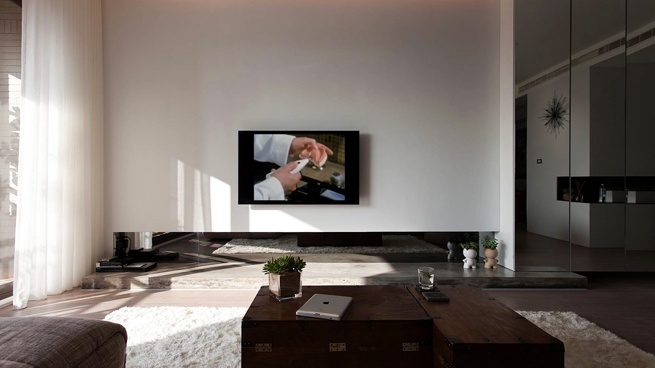 Hamilton: A Film by Liam Gillick

Artist Liam Gillick presents Hamilton: A Film by Liam Gillick, 2014, to coincide with Richard Hamilton at the ICA. The screening will be followed by a discussion with Liam Gillick and graphic designer Peter Saville.

Using various forms and technologies, this film is a personal examination of the work of Richard Hamilton. Particular focus is placed upon an Exhibit,  a work that has had a strong influence on the development of Gillick’s method and practice. Animation, computer modelling, live action footage and first person narrative are combined to show Hamilton’s work from multiple perspectives. Produced to coincide with the ICA’s installation of an Exhibit, the film works in parallel to the exhibition and provides an account of how Richard Hamilton’s work has pervaded the thinking of the artists who have followed.

As a founder of Factory Records, Peter Saville was instrumental in bringing the tropes of high Modernist culture to a mass audience who would never otherwise have engaged with avant-garde imagery. His radical designs, most notably for Joy Division and New Order, seemed to break all the rules, omitting information about artists or titles, fundamentally questioning modes of consumption and advertising. His recent work straddles design, art and culture and he is the Creative Director for the City of Manchester.

Supported by The Paul Mellon Centre for Studies in British Art, and Maureen Paley, London