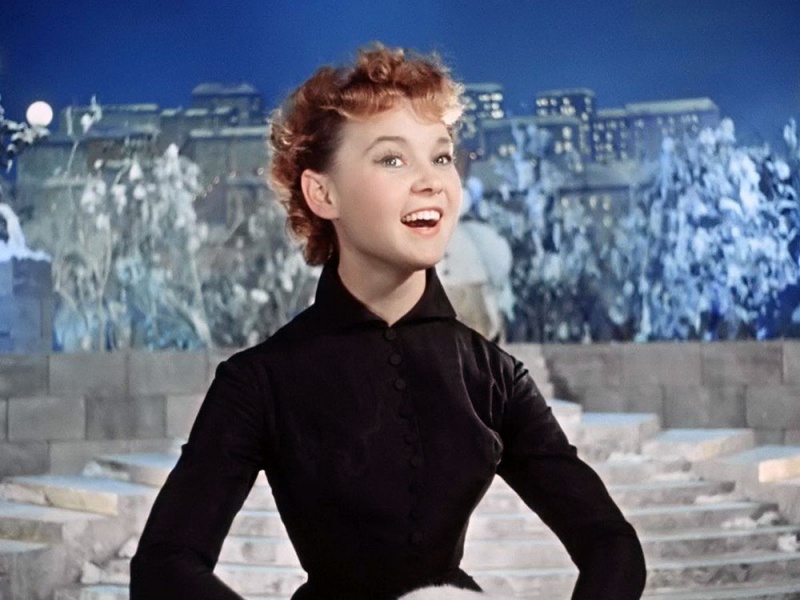 This screening is introduced by Peter Bradshaw, chief film critic at the Guardian.
In association with Kino Klassika, the ICA is proud to present the UK premiere of a new restoration of Sergei Parajanov’s influential short film Hakob Hovnatanyan, followed by Kino Klassika’s annual Christmas screening of Eldar Ryazanov’s 1950s musical comedy, Carnival Night.
Programme
Hakob Hovnatanyan, Dir. Sergei Parajanov, Russia, 1967, 10 mins, Russian with English subtitles
Widely acknowledged as the stylistic precursor to Parajanov’s masterpiece The Colour of Pomegranates, this short meditation on the art of Armenian-Georgian portraitist Hakob Hovnatanyan revives the culture of 19th century Tbilisi. This new restoration was produced by Daniel Bird in association with the National Cinema Centre of Armenia, Fixafilm Poland and Kino Klassika Foundation.
Carnival Night, Dir. Eldar Ryazanov, Russia, 1956, 78 mins, Russian with English subtitles
In Ryazanov’s charming musical comedy, a group of young people preparing New Year’s Eve celebrations in their local House of Culture are faced with the arrival of a new director determined to make celebrations educational and moral. The team realise they will need all their cunning to prevent him from ruining their plans and to give the town a genuinely celebratory New Year’s ball. This classic of 1950s Soviet cinema occupies a place in Russian culture similar to that of The Sound of Music or My Fair Lady in the West. A newly restored digital version of the film screens.

Peter Bradshaw has been chief film critic at the Guardian since 1999. He is also the author of several novels, including Lucky Baby Jesus (1999), Dr Sweet and his Daughter (2003) and Night of Triumph (2013), as well as radio programmes for the BBC.

The screening is presented in association with the Kino Klassika Foundation.