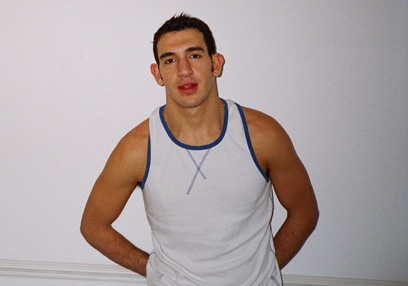 A highlight of this year's London Lesbian and Gay Film Festival, this raw semi-improvised docu-drama follows a group of London rent boys for six months, creating a powerful film that reveals an ugly side of capitalism as well as scenes of real tenderness. Comparisons to Joe Dallessandro in Paul Morrissey's Flesh are hard to ignore, as director Andrew Haigh skillfully teases out public and private performances from his subjects.

This preview screening will be followed by a Q&A with Greek Pete himself.