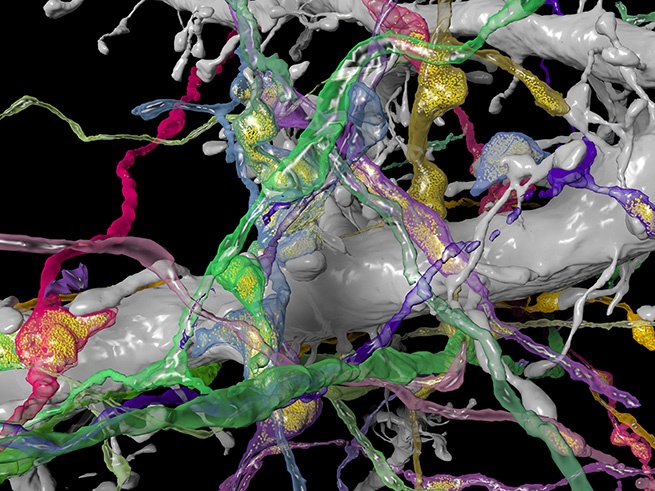 We live in an age of unprecedented complexity, and unprecedented access to that complexity. According to curator, writer and historian Glenn Adamson, there is good reason to believe that this factor—as much as any ideological conflict—is a prime cause for the recent political failures in the UK and USA. Complexity is inherently alienating, even overwhelming. But we can refuse its pressures to disengage.

In this lecture, Adamson draws from a broad range of examples in art, design, craft and science, and argues that cross-disciplinary expertise might be a means to address our current predicament. In particular, he emphasises the way that informed making-practices can allow us to intervene in commodity flows in such a way as to increase awareness and underpin ethical responsibility.

Glenn Adamson is a curator, writer and historian who works across the fields of design, craft and contemporary art. Senior Scholar at the Yale Center for British Art and Editor-at-Large of The Magazine Antiques, he has previously been Director of the Museum of Arts and Design, New York, Head of Research at the V&A and Curator at the Chipstone Foundation in Milwaukee.

His publications include Art in the Making (2016, co-authored with Julia Bryan Wilson), Invention of Craft (2013), Postmodernism: Style and Subversion  (2011), The Craft Reader (2010) and Thinking Through Craft (2007). Among his recent curatorial projects are Things of Beauty Growing: British Studio Pottery at the Yale Center for British Art, and Beazley Designs of the Year at the Design Museum, London.