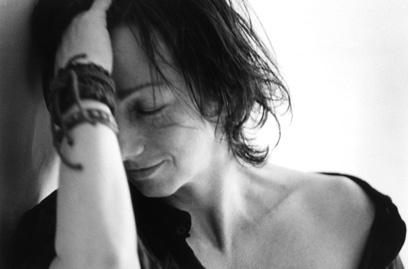 Italy's queen of rock Gianna Nannini had her first European hit in 1979 and since then has recorded a duet with Andrea Bocelli (2006) and the official World Cup song (1990), appeared on Einsturzende Neubauten member Alexander Hacke's album and protested at the French Embassy for Greenpeace (2005), earned a philosophy degree (1994) and produced Italy's best-selling album of last year, the gorgeous Grazie. She has spent 11 years composing a pop opera based on a minor character from Dante's Inferno. Tonight she is joined by her fellow Italian pop diva Elisa.