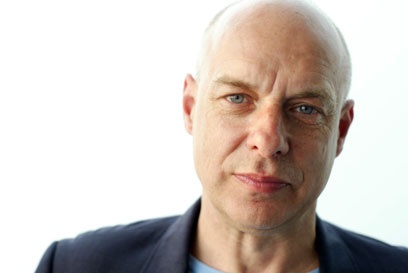 In 1854 a cholera epidemic killed 50,000 people in England and Wales and become a battle between man and microbe unlike any other. At the ICA, Steven Johnson - author of Everything Bad is Good for You - will tell the story of Dr John Snow, the physician who pounded the streets of London, methodically noting the patterns in the outbreak. The conclusion he came to brought him into conflict with the entire medical establishment, but ultimately enabled him to defeat his era's greatest killer. In conversation with Brian Eno - musician, artist and co-founder of the Long Now Foundation - Johnson will explore what a cholera outbreak in the nineteenth century can tell us about solving the long term challenges we face in the twenty-first century.

Produced in collaboration with The Long Now Foundation.