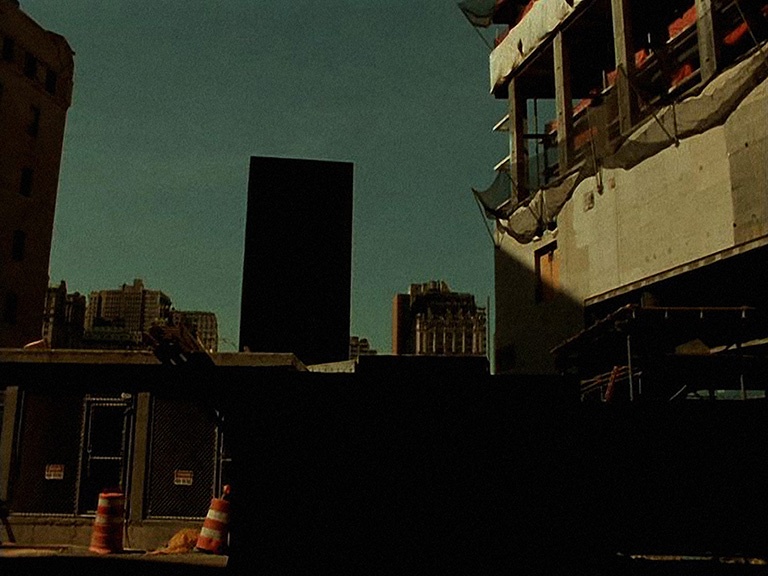 Jeff Preiss’ feature-length chronicle STOP is distilled from 2,500 100-ft camera rolls of 16mm film shot between 1995 and 2011. The film operates around the conventions of home movies: the footage is from Preiss’ own life, and covers the alternating subjects of family, friends and travel.
STOP is selected by Ghislaine Leung to coincide with the artist’s exhibition CONSTITUTION at Chisenhale Gallery, 25 January – 24 March 2019.

Jeff Preiss is a New York-based experimental filmmaker. His films include the documentaries Broken Noses (1987) and Let's Get Lost (1988). He was co-founder of Orchard, a cooperatively organized exhibition and event space in New York's Lower East Side open between 2005 and 2008.