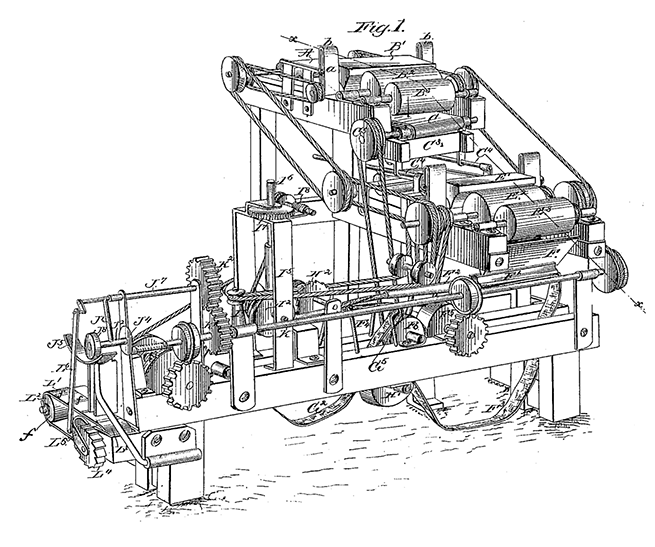 The next generation of computers is coming - and it's nothing like you've ever seen before. After nanotechnology, biocomputing is the next big science idea to have captured the imagination of the media and public.

Scientists are turning away from using silicon chips towards using real, wet, squishy, perhaps even living biology to build machines that could change the world forever. Very soon, we might be able to take cells from cancer patients and programme them to be able to detect disease, and to make clothes woven with microchips and nanofibres to form wearable bio-weapons detection systems.

What are the implications for how we think about computing, and about life itself?

The discussion is chaired by Vivienne Parry, broadcaster and author of The Truth about Hormones.