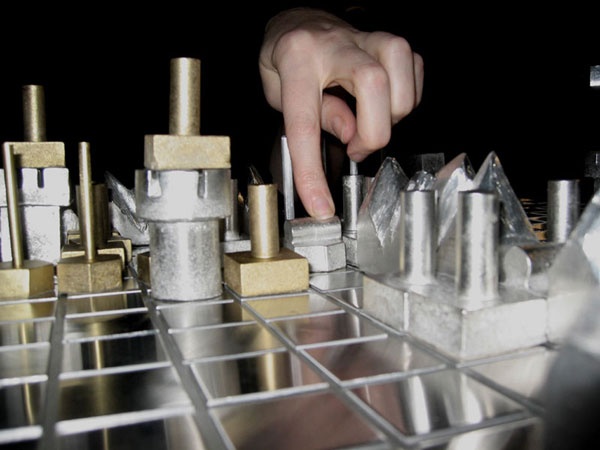 The Game of War

Class Wargames presents Guy Debord’s Game of War; a collective playing of the board game using a replica of the original 1977 design. A film screening will be followed by an open invitation to join the game and learn the strategic and tactical skills required for success in the deadly struggle against the global bourgeoisie.

For Debord, The Game of War wasn't just a game - it was a guide to how people should live their lives within Fordist society. By playing, revolutionary activists could learn how to fight and win against the oppressors of spectacular society.