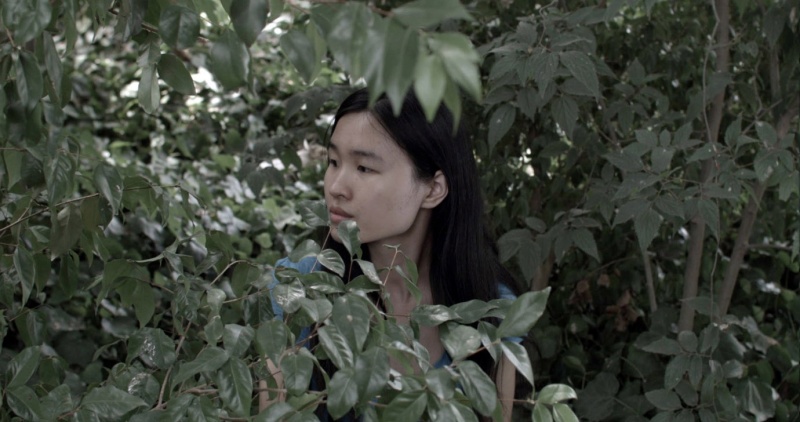 A visual exploration of isolation and silence and winner of the Filmmakers of the Present section at the 2016 Locarno Film Festival, The Future Perfect follows a Chinese immigrant beginning a new life in Buenos Aires.

Xiaobin arrives from mainland China to join her family without knowing any Spanish. The family isolate themselves in the laundromat they run, but Xiaobin is determined to learn Spanish, putting by some of her earnings from the supermarket where she works to enroll at a language school.

The other Chinese members of her Spanish class are both a chorus and a mirror; they become a rehearsal room of sorts for Xiaobin's new identity and a comment on her predicament, articulating how community may operate outside her close-knit, secluded family. Her contact with Vijay, an Indian migrant adds a further layer to the narrative, a way of testing out her new identity through a new language.

The film's title speaks to different ways of seeing, and Xiaobin’s new name—she tries out both Sabrina and Beatriz—offers both a way of articulating her desire to assimilate and a way of erasing something of her former self.

This is smart, droll filmmaking, contemplating what it means to forge a new identity at a time of change.