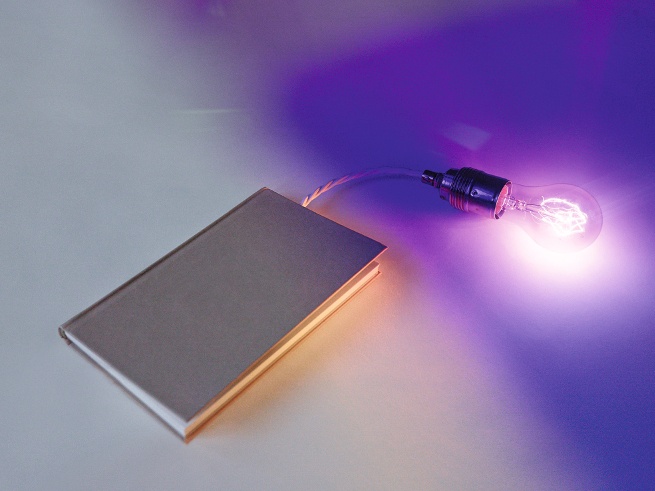 Readings from writers Rajeev Balasubramanyan and Sophie Jung, followed by a panel discussion with Ingo Niermann, Ann Cotten, Tom McCarthy and Adam Thirlwell. This is presented as part of the work of Fiktion, a network of German- and English-speaking writers, investigating the opportunities afforded by the digital to spark a new euphoria in fiction writing, publishing, and reading.

The Fiktion project operates on several levels: The digital publication of German- and English-language literature that does not fit the current criteria of the market; all titles are distributed free of charge; the creation of an international network of writers that is seeking out manuscripts for Fiktion and will support them after publication; the advancement of the debate about copyright law; the development of a new reading format that encourages concentration, which is currently being researched at the Freie Universität Berlin.

Rajeev Balasubramanyam holds degrees from the universities of Oxford and Cambridge, and a PhD in English and Creative Writing. His first novel, IN BEAUTIFUL DISGUISES (Bloomsbury 2000) won a Betty Trask Prize and was nominated for the Guardian First Fiction Prize. His long-awaited second novel, THE DREAMER (Harper Collins 2010), was based on his Ian St. James award-winning story of the same title. In 2004 he was awarded the Clarissa Luard Prize for the best British writer under the age of 35. His new novel, STARSTRUCK, is published by Fiktion and consists of 10 interlinked narratives each 'starring' a celebrity.

Ann Cotten (born in 1982 in Iowa, grew up in Vienna) has been living in Berlin since 2006. Among other travels, she has worked and studied in Japan and Guinea-Bissau. Her first poetry collection, Fremdwörterbuchsonette (2007), startled the German poetry scene with sonnets. Since then, she has published several books of prose and poetry in mixed arrangements in German and English; forthcoming are Verbannt! (Suhrkamp 2016), an utopian epic poem in pseudo-spenserian stanzas, and Lather in Heaven (Broken Dimanche Press 2016), a collection of prose, poetry and photography in English, dealing with structural similarity, displacement, perception and song.

Sophie Jung's recent projects and exhibitions include Äppärät at Ballroom Marfa, Eh, co? Nah cis. Us! at Kunsthalle Basel for Jungs, Hier Kommt der Masterplan and Uncanny Valley at Wysing Art Centre, Cambridge. Future projects include her solo exhibition V-Affect (working title) at Nosbaum Reding Projects this March, a new performance for Art16, curated by Nicoletta Lambertucci, the Transversal Writing Seminar at the School of Architecture, KTH Stockholm as well as Poetry off the Page (working title) curated by Frances Loeffler at Oakville Galleries, Ontarion this June. She is currently working on a text around the concept of anonymity for Local Transport, to be premiered at the Southbank Centre on the 29th of March. In 2015 Sophie has spent six months in New York at ISCP, coutesy of the Edward Steichen Award Luxembourg, which she received in 2013.

Tom McCarthy’s work has been translated into more than 20 languages. He is the author of Remainder, which has been adapted as a major ﬁlm by Omer Fast to be released later this year; C, a ﬁnalist in the 2010 Booker Prize; Men in Space; and the brand-new Satin Island. In 2013 he was awarded the inaugural Windham-Campbell Prize for Fiction by Yale University. He is also Founder and General Secretary of the semi-ﬁctitious underground/bureaucratic network the International Necronautical Society. He regularly writes on literature and art for publications including The New York Times, The London Review of Books and Artforum.

Adam Thirlwell is the author of two novels, Politics and The Escape; a novella, Kapow!; an essay-book, The Delighted States, winner of a Somerset Maugham Award; and a compendium of translations edited for McSweeney’s. He has twice been selected as one of Granta’s Best of Young British Novelists. His new novel, Lurid & Cute, was published in 2015. He is London Editor of the Paris Review and in 2015 was the recipient of the E.M. Forster Award from the American Academy of Arts and Letters.

Fiktion is a project of Fiktion e.V., developed in cooperation with the Haus der Kulturen der Welt with support from the Kulturstiftung des Bundes.

Supported by the Goethe-Institut London.