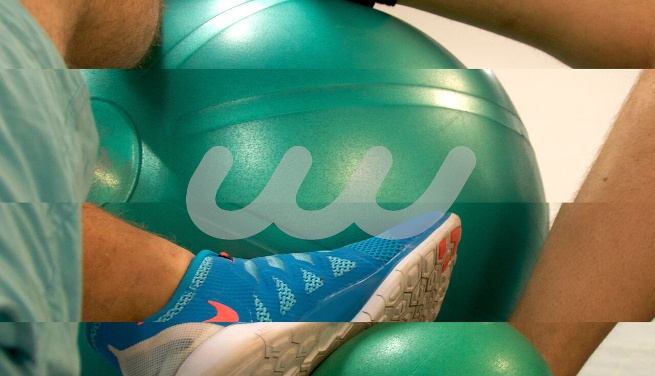 Let Chetwynd and her extraordinary friends take you to places you have never been before and join her on this journey to transform and transcend the body.

Marvin Gaye Chetwynd (b. 1973, London) is a British artist whose practice intertwines performance, sculpture, painting, installation and video. Her performances and videos harness elements of folk plays, street spectacles, literature and multiple other genres. She has performed and exhibited internationally, and was shortlisted for the Turner Prize in 2012 for ‘Odd Man Out’ at Sadie Coles HQ (restaged at Tate Britain, London, from October 2012 to January 2013).