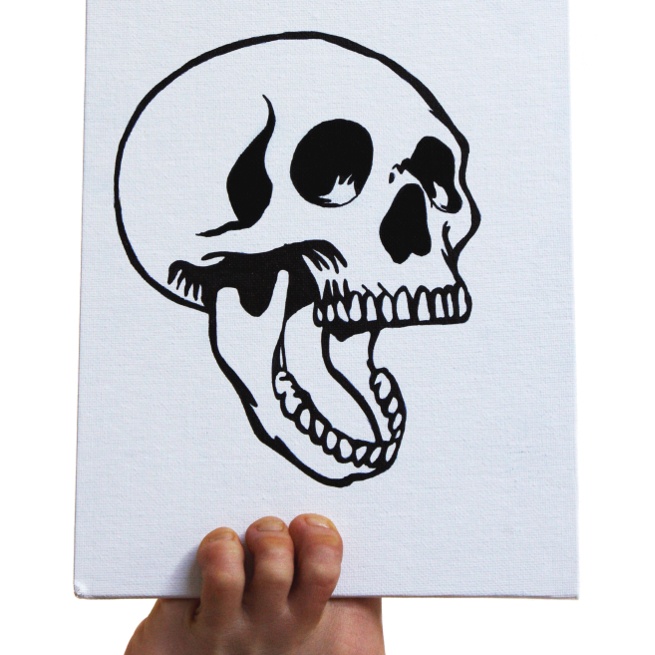 Nowiswere contemporary art magazine will launch its first printed issue on the occasion of the exhibition fig-2 34/50 Veronika Hauer. The event Nowiswere Published Issue # 1 London features an introduction on Nowiswere by the magazine's founding editors Veronika Hauer and Fatos Üstek followed by the screening of Objects by artist Andreas Heller and a reading of Language Bent by artist Barbara Kapusta.

Nowiswere Contemporary Art Magazine is a web-based publication, prioritising the moment of production and encounter, hence publishing issues as distinct bodies of work that are compiled in the specificity of its contributors’ time-space-experience. The title of the magazine refers to the inexplicable, ungraspable but palpable nature of ‘now’, commissioning artists, curators, critics, academics, theoreticians to project upon as well as to produce their reception of a marked instant of time in their current creative involvement.

Barbara Kapusta lives and works in Vienna. Her work is concerned with verbal and non-verbal language and questions communication between persons and things. She works with photography, video and writes poetry. She published her writing in Jenni Tischer, Pin (edited by Manuela Ammer, 2014, English/German, Sternberg Press.) Her work has been shown at, among others: mumok Vienna, 2015; Kunsthalle Wien, 2015; Kunstraum Niederösterreich, 2015; Museum der Moderne Salzburg, 2014; Galerija Vartai, Vilnius, 2014; The Banff Center, Alberta, 2013; 21er Haus, Vienna, 2013.