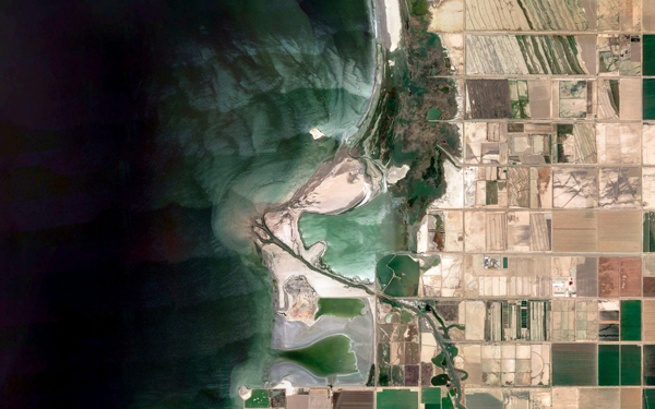 On the occasion of POSTmatter's week at fig-2, Louise Benson initiates a live event that will be based on five selected writers, editors and curators' participation. The live event will be composed of two stages: firstly a phase of production, and secondly a public outing and conversation. The first phase will be closed to public and structured around a communal text that will be composed in 100 minutes among five participants. The participants are invited to write on the themes raised in the exhibition, employing methods of fictional and non-fictional writing, and responding to entries by other participants.

POSTmatter is a digital magazine that focuses on the intersection of art, science and technology. Through editorial, ﬁlm, interactive interviews and art commissions, it explores interdisciplinary work from around the globe. Launched in 2010 as a series of independently published editions for the iPad, POSTmatter is now published exclusively online. With this medium in mind, it examines the wider implications of the digital shift within the physical world, looking at how each influences the other. Edited by Louise Benson and designed by Yann Binet, it proposes new ways of engaging via the screen.