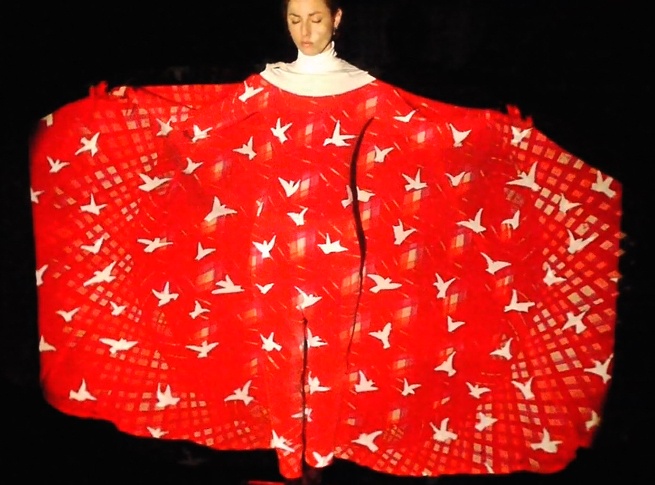 In Ben Judd’s practice, the choreographic and the rhythmic are used as a method of constructing and examining communities. He has been investigating ways in which the movement of performers and audience members can be carefully controlled in order to suggest a unifying experience, but also to question the relationship between immersion and a more self-conscious, knowing state, as performed by both actors and participants of ritual.

In his new work for fig-2, Apart, We are Together extends these concerns by employing the ‘pose slide’ genre of magic lantern projections, popular in variety theatre, pantomime, and vaudeville in Europe and USA, 1890s-1950s. By examining a blurred boundary between dramatic performance and liturgical drama, Judd will rethink ways in which ritualised group actions can shift an individual’s and a group’s status, suggesting a fluxing state of perpetual becoming in which participants are suspended between points of departure and arrival.