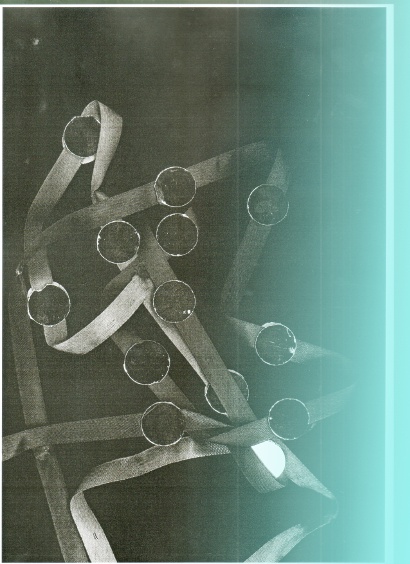 fig-2 16/50: Uttering the Spectacle: Exhibition as Score, Costume as Movement

This talk will bring together fashion scholar Marketa Uhlirova, artist Jacopo Miliani and ﬁg-2 curator Fatos Ustek. Staged on the occasion of Jacopo Miliani's solo exhibition at ﬁg-2, the talk will expand on the dynamic relationship between movement, score and body bringing in influences from fashion, cinema and dance. The talk will respond to the choreographic score study of Miliani's, to the seven states of an exhibition displayed over seven days, manifested through the configuration of the mobile wall elements, plexiglass modules, photocopies with a textile component.

Marketa Uhlirova is a Senior Research Fellow at Central Saint Martins, University of the Arts London, and Director of Fashion in Film Festival where she oversees all of its programming. She is the editor of Fashion in Film’s publications, including If Looks Could Kill: Cinema’s Images of Fashion, Crime and Violence (Koenig Books and FFF, 2008) and Birds of Paradise: Costume as Cinematic Spectacle (Koenig Books, 2013). She has curated film installations and programmes for Arnhem Mode Biennale, the V&A and Vestoj, and has contributed articles to publications including Fashion Theory, Art Monthly and Aperture.