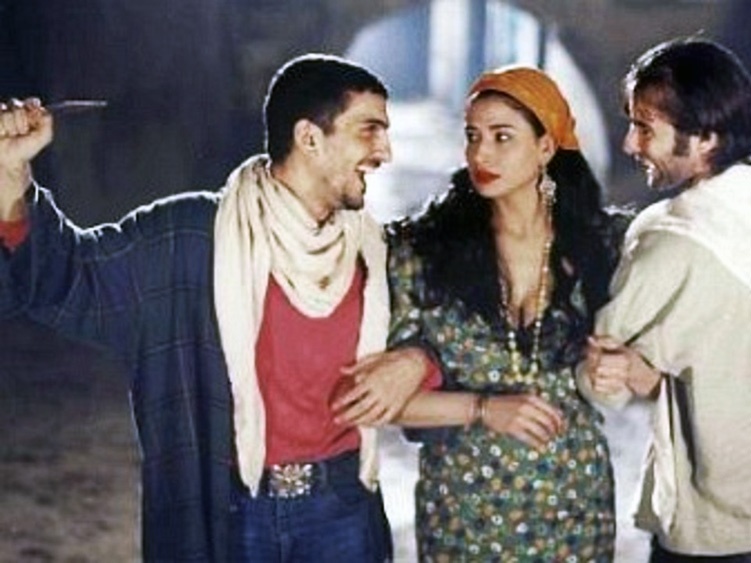 A middle-aged man dies of a drug overdose in a shabby Cairo bar, surrounded by his young thug brethren and his mistress. On his death, his mistress reveals that the man has a wife and a daughter whom he deserted 10 years earlier, along with his Coptic Christian bourgeois life. The mistress decides to inform his family about his death, to the chagrin of a gang who suspect that the man is still alive. Over the course of a long and hazy night, the two groups fight over his corpse. Based on a short story by Brazilian writer Jorge Amado, Egyptian director’s Oussama Fawzi’s sophomore film is a strikingly original movie; at once a hallucinatory nocturnal journey into the depths of the human soul and a brilliant meditation on death, class and choice.

SAFAR Multibuy offer: Tickets are £9 each when booking for 3 films or more.

This screening is followed by a Q&A with curator Joseph Fahim.