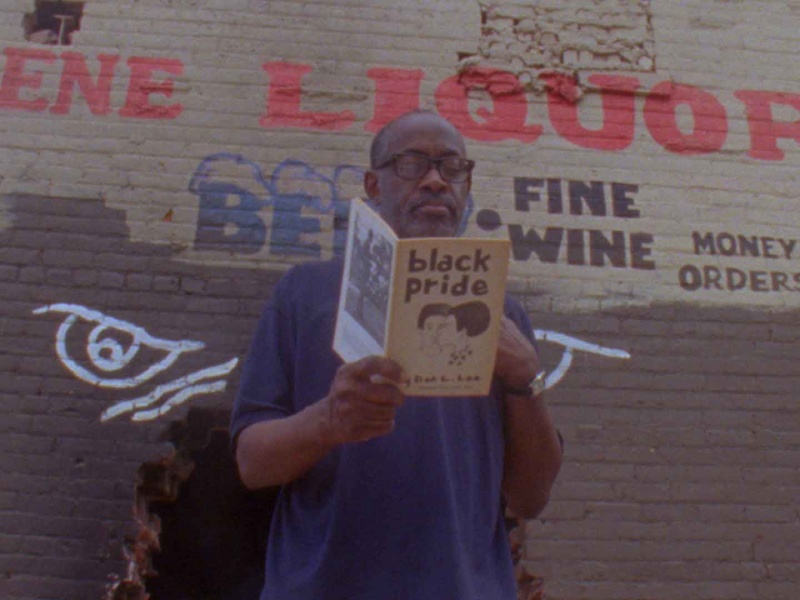 This screening is artist-filmmaker Ephraim Asili’s first solo presentation of moving image work in the UK. Shooting on 16mm between 2011 and 2017, Asili completed the Diaspora Suite, a series of short works that cross geographical space and social and political contexts. Through film, Asili reflects on the diasporic narratives that connect the United States with Africa, alongside the colonial legacy of the Caribbean Basin and Brazil.

Provoking questions around the construction of histories and realities with first-person narration and locational contrasts, many of the works in the Diaspora Series reappraise colonialism and the routes of the slave trade for their underlying contemporary significance.

The screening is followed by a conversation with the artist and ICA Curator of Artists Film and Moving Image Steven Cairns.