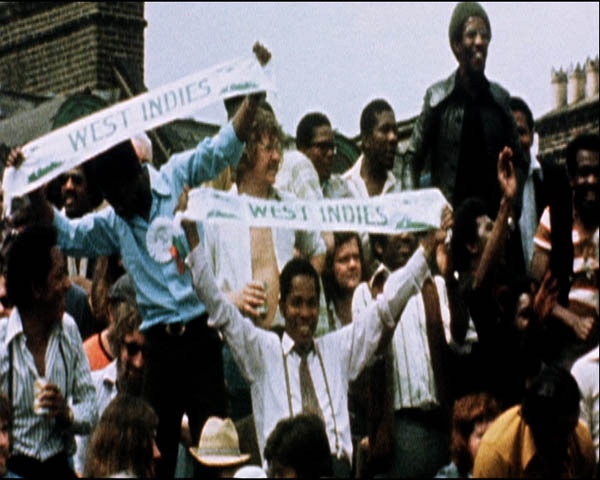 This insightful documentary presents a history of the West Indies through cricket, revealing how cricket clubs across the Caribbean once operated a kind of sporting apartheid. The exploits of 1920s all-rounder Learie Constantine challenged the established order and convinced West Indians that political and social change was possible. Symbolically, Frank Worrell finally became the team's first black captain in 1960, just as the Caribbean was about to gain independence from Britain.

After the screening there will be a Q&A with the director Francis Welch.